Demolition of the South

The French prefecture in Calais had encouraged migrants to settle in the Jungle and in April 2015 they were told they would not be evicted from this land.

The result of the judge’s verdict was announced on 25th February 2016. It was the worst news, as it was giving the go-ahead to demolish the south of the camp. The prefecture said the conditions in the camp were unsanitary, undignified, represented a security risk and was a drain on police resources. There were 3,500 living in the south, yet the authorities maintained it was only 1,000.

The ruling agreed that community buildings could stay, such as churches, mosques, schools and medical centres. A spokesman also added the theatre (meaning the dome), a legal office, library and women’s centre would also be saved. 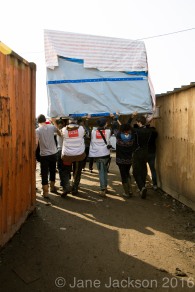 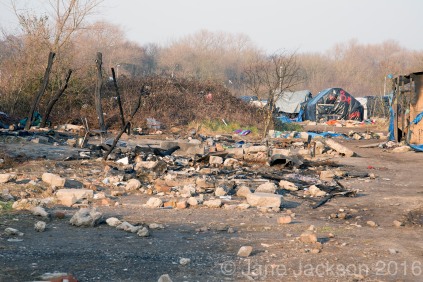 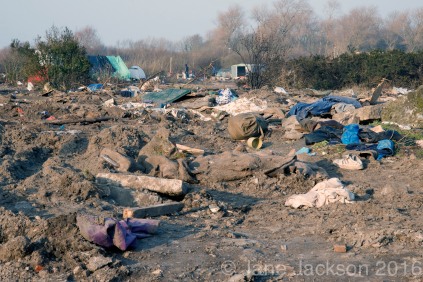 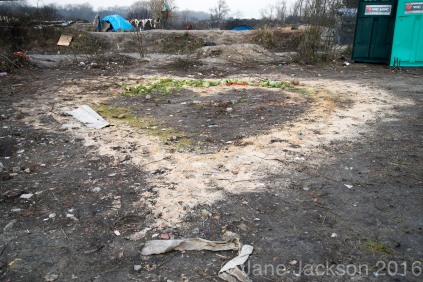 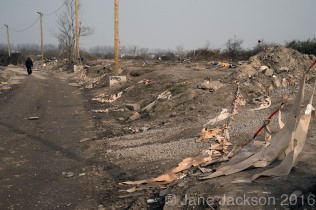 The interior minister, Bernard Cazeneuve, said the eviction would be gradual. “It was never a question of evacuating the south zone in a brutal fashion using bulldozers,” he said. “This would scatter the migrants everywhere across the region. We intend to proceed by finding shelter for all those who are in the southern zone at Calais, particularly unaccompanied minors.” He said a “reception centre” would be set up with women and vulnerable children a priority.

Just four days later on 29th February, the demolition team moved in to start dismantling the first section. There was stiff resistance and the police resorted to using tear gas, water cannon and making arrests. The resistance stopped after two or three days and the migrants were resigned to the destruction of this part of the camp.

So despite the reassurances by the prefecture, there were no safeguarding assessments for the unaccompanied children, who either left or moved to the north of the camp. The container camp is now full and some who left the camp have set up small satellite camps around the area. For the volunteers, these are so much more difficult to support.

There are still approximately 90 children who – as part of the family reunification process – should automatically be reunited with their parents in the UK: this is an international right.

In the end, the theatre was under threat and so was dismantled. The women’s centre was demolished, but has resumed business housed in a double decker bus in the north of the camp. The other community buildings are now marooned in a wasteland.